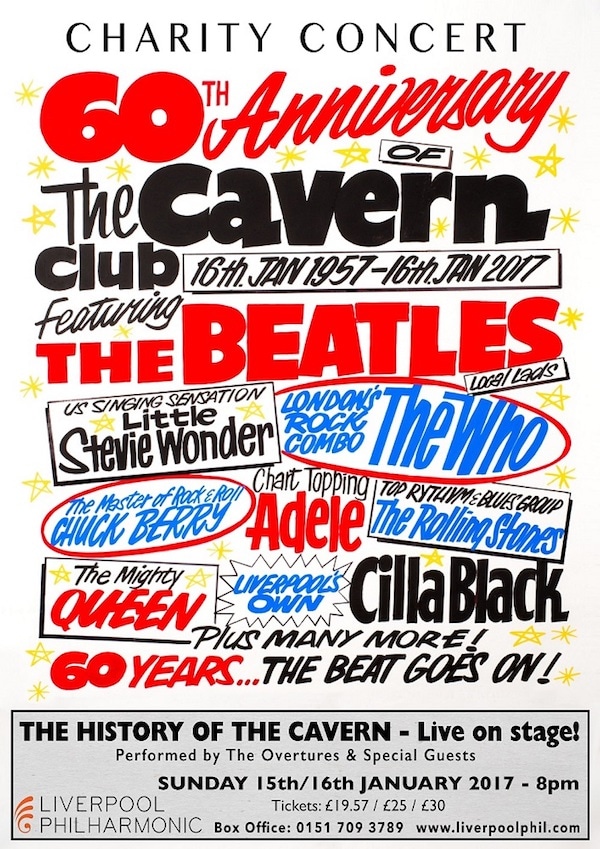 A special show is being staged in January 2017 to start a year of celebrations marking the 60th anniversary of the world’s most famous club – The Cavern in Liverpool. The History of The Cavern: Celebrating 60 Years of the Greatest Club in the World will feature The Overtures, the UK’s premier 60s tribute band and favourite of the stars, also joined by special guests. The show on the Monday marks the club’s milestone birthday – exactly 60 years to the day since it first opened its doors back on 16th January 1957. The Cavern has hosted some of the music industry’s biggest names including Stevie Wonder, The Who, The Rolling Stones and Queen – as well as Liverpool’s very own Cilla Black and The Beatles. 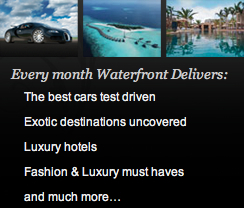